PwC Birmingham 1 Chamberlain Sq, Paradise Birmingham UNITED KINGDOM
Click here to register for this event on the PwC website.
ULI UK Midlands and PwC are delighted to invite you to join us as we share the latest findings from the 'Emerging Trends in Real Estate® Europe 2022: Road to Recovery' report on Wednesday 26 January, 8:00am-9:45am GMT.
The event, kindly hosted by PwC at their Birmingham offices, will provide an update of the key messages that came out of the report and invite a panel of specialists to comment on the themes and the likely implications for the region going forward. Topics for discussion will include
We will begin with complimentary breakfast and a presentation of the report by

We will continue with a panel discussion from industry experts: 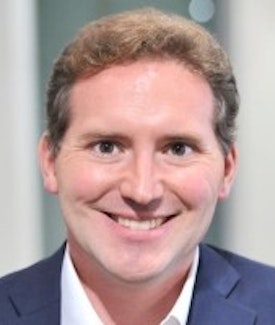 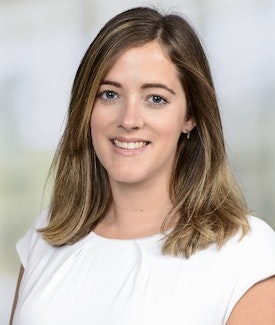 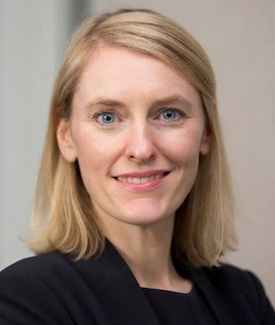 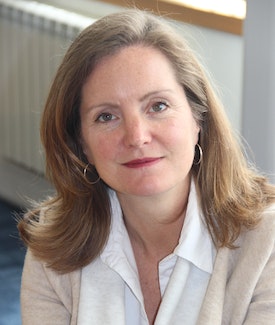 Laura Shoaf was appointed Chief Executive in November 2021. Having previously led Transport for West Midlands, Laura has expanded her focus to include driving inclusive economic growth; increasing skills provision; regenerating land and housing; and enhancing the environment as well as improving transport connectivity across the region. Laura has assumed the role at an exciting time for the West Midlands with a number of cultural events coming up that will showcase the region to the world. Working in a complex political environment, Laura has a demonstrated track record of success in leading change and will use this experience to gain more powers for the region to deliver our ‘levelling up’ agenda. Previously she was Managing Director of Transport for West Midlands with responsibility for expanding and integrating the region’s road, rail, bus and tram systems. A recognised expert who has advised on national policy, she secured a £4 billion transport investment package for the region and managed an annual operating budget of £1.5 million. Laura is a keen runner, cyclist and can often be found doing both on the hills and pathways where she lives. She appreciates a good beer, art and supports Wolverhampton Wanderers and the England cricket team.
View in Member Directory Will open in a new window 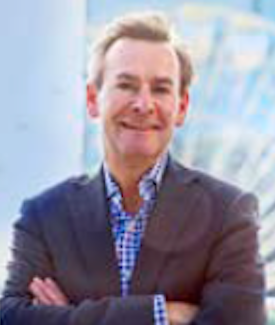 Carl is currently Managing Director for Avison Young’s UK Birmingham office which has over 400 employees at its Brindleyplace base. He is a Member of the Royal Institution of Chartered Surveyors (MRICS), Past Vice President and founder of Core Net Global Midlands Branch, Ex- Director of the British Council for Offices Board of Management, and Ex Non-Executive Director of Innovation Birmingham Ltd. In the past Carl was appointed National Head of Office Agency, a position he held for 10 years before stepping down to take over his current Managing Director role. Carl also currently chairs Avison Young’s UK Executive Committee.
View in Member Directory Will open in a new window 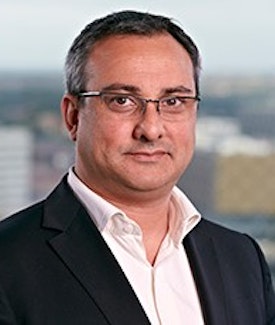 Neil is Chief Executive of the West Midlands Growth Company. Supported by local authorities, universities and a wide range of regional businesses, the Growth Company was established in 2017 to create new jobs, expand existing businesses and attract new inward investment and visitors to the region. Its plans are aligned to the ambitions set out in the West Midlands Combined Authority’s Strategic Economic Plan. Previously, Neil held similar economic development roles in Liverpool and Newcastle upon Tyne. He is currently Chairman of the Midlands Engine Trade and Investment Group, a member of the British Tourism Industry Group and sits on the LandAid Midlands Board. He is also a non-executive director of Creative England.
View in Member Directory Will open in a new window

ULI UK: Leadership Dinner and Award in support of UrbanPlan