Free places available for Municipality or Government professionals. Please contact netherlands@uli.org for further details.
Register Yourself Register Two or More
View Event Attendees
This webinar will run from 12:30 pm - 2:00 pm CEST
This webinar will bring together three smart urban development leaders to explore the vision for Helmond’s Brainport Smart District ‘the smartest neighbourhood in the world’: a unique and collaborative initiative for a smart living and working district in the south-east of the Netherlands. Principles that underline the development include resident engagement in designing their living environment, innovative transport, energy generation and storage, health, and circular building technologies.
The urban vision for Brainport Smart District and the “100 Homes” residential development, also seeks to redefine how data can be used for the good of the community, which brings forward new challenges and opportunities in the IOT and smart urban district development field.
Registration and details:
Free for ULI Members | €25 for Non-Members
Free places available for public sector or government professionals. Please contact netherlands@uli.org for further details.
This event is kindly brought to you by the ULI Netherlands Young Leaders.
Further information about Brain Port Smart District: https://brainportsmartdistrict.nl/en/
Speakers 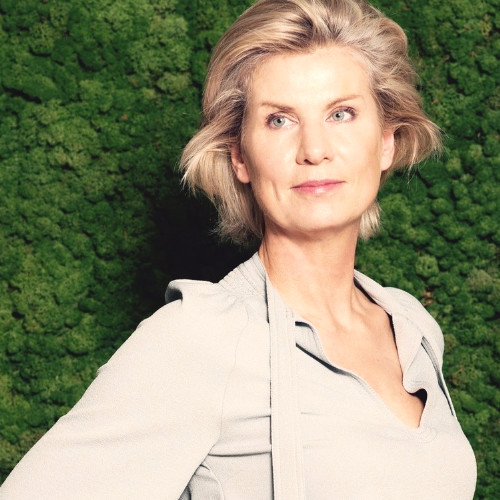 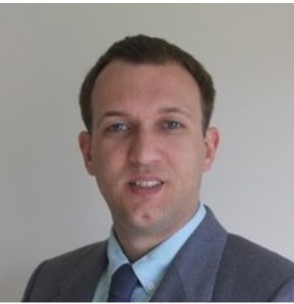 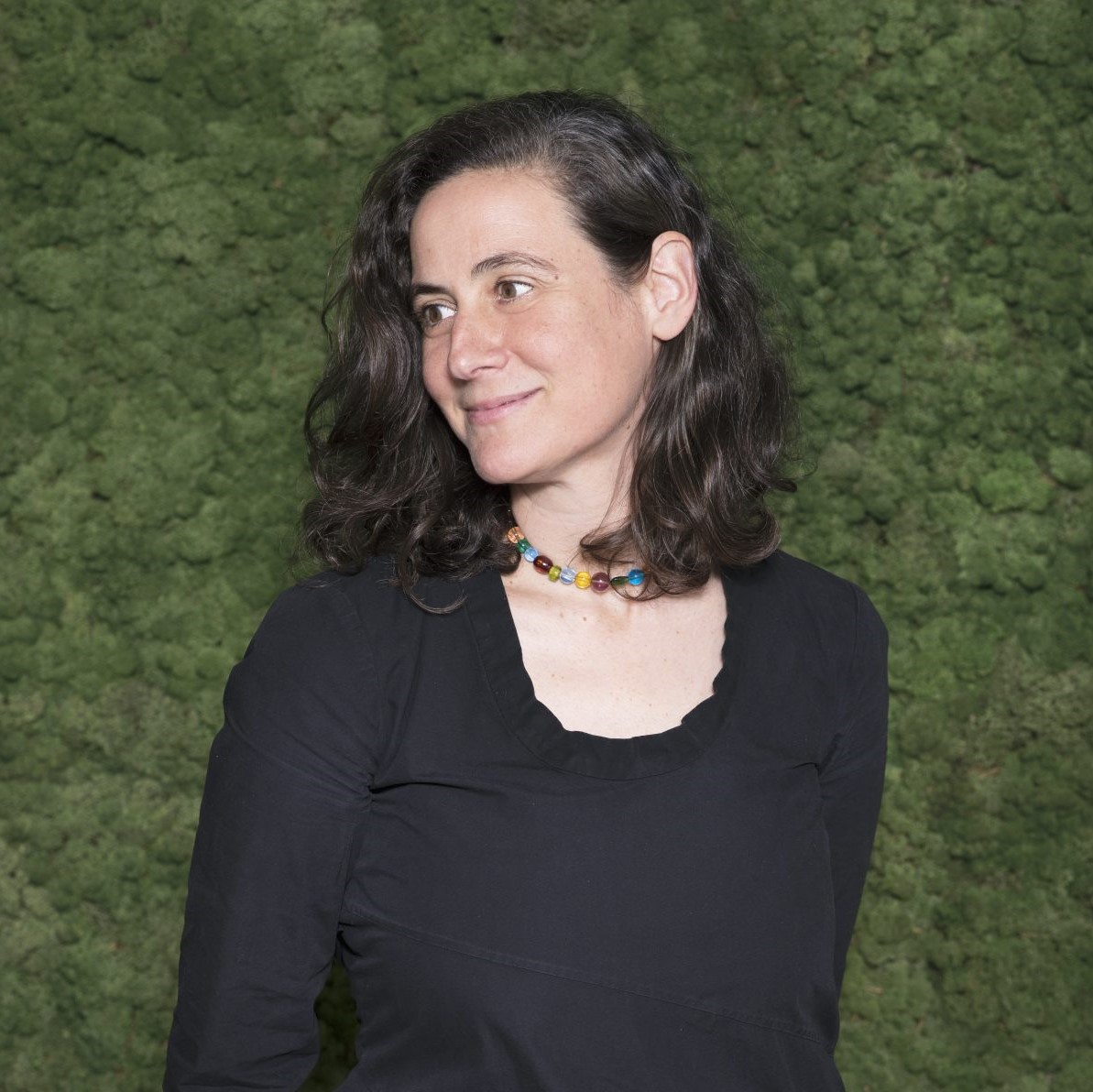 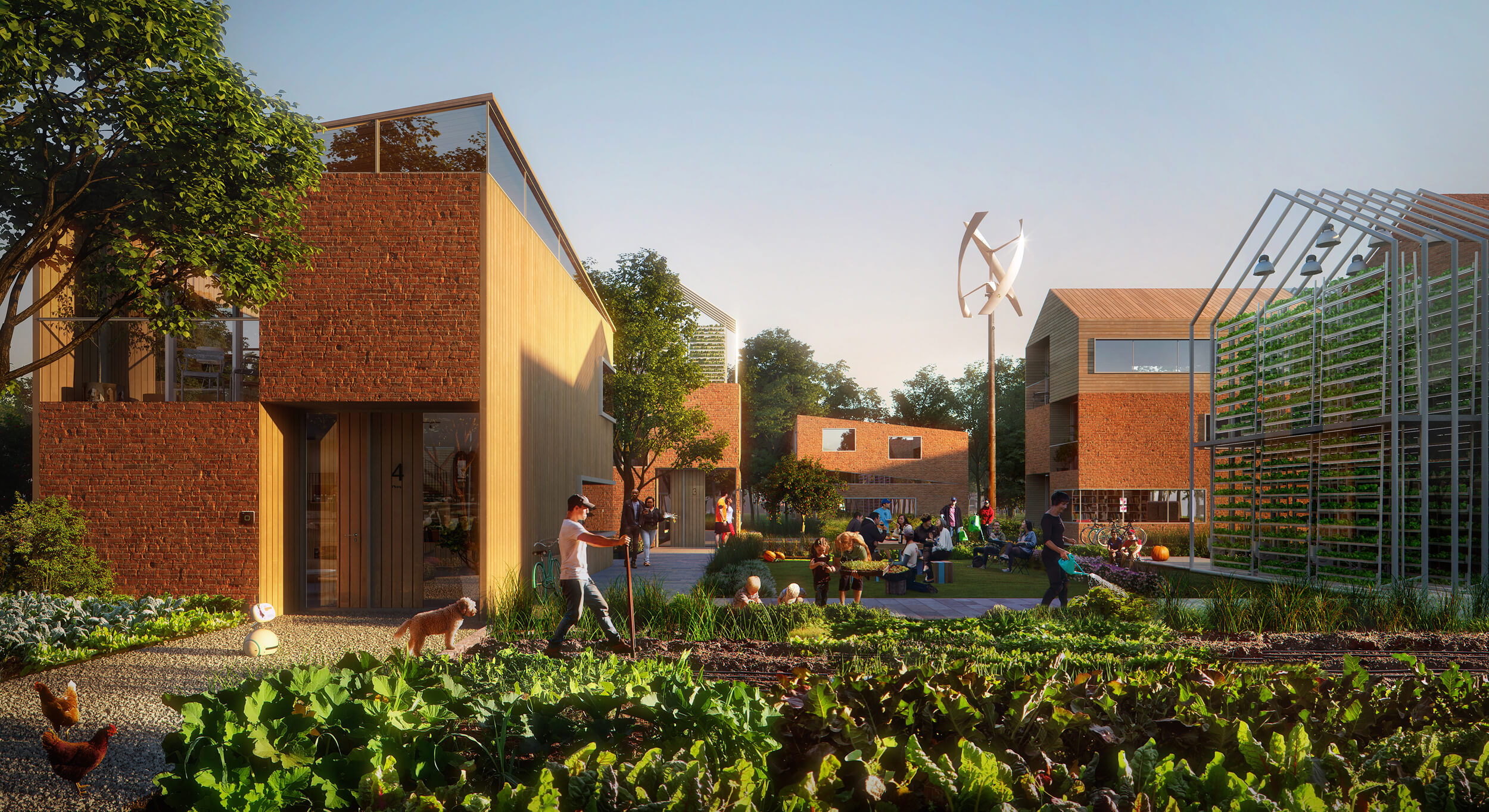 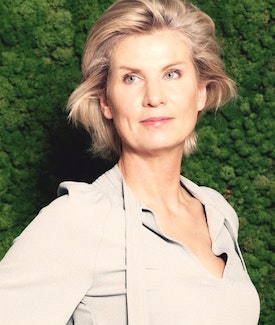 Emmelien joined UNSense at its start-up in March 2018. She establishes public private partnerships with (local) governments, science, business (corporates and start-ups) in order to mutually create sustainable and safe cities that improve the living conditions of people and increase the physical, mental, social and economic well-being of its inhabitants. Recently, she’s been working on several innovation zones with the Municipality of The Hague and the development of a real-life test neighbourhood in the region of Eindhoven, Brainport Smart District. Emmelien is an experienced strategic business developer with a demonstrated history in business development, professional skilled in digital strategy, user experience, integrated marketing and e-commerce. Emmelien also worked as a trend forecaster for different international trend forecasting agencies in Paris and Amsterdam.
View in Member Directory Will open in a new window 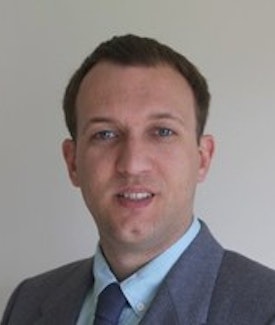 Joost joined Arcadis in 2016 and works with organisations across the built environment to implement the internet of things (IoT), to create smarter use of information including data science, develop visualization tools (GIS, operational software), structural health monitoring (full sensor system in buildings, bridges, tunnels, dams, and other civil engineering objects to keep track of their performance) and other applications that use sensors and data in a unique manner. Some of the projects include; real-time monitoring systems for infrastructure, data analytics for commuter train safety, satellite deformation of airports and built environments, and smart city innovations. Joost is also the Co-Founder of CrowdCreation a co-creation tool for public project participation for cities, municipalities, governmental organisations, project initiators, developers and investors. While studying for his Infrastructure Engineering PhD at the University Melbourne, he was also an acting team leader and engineer for the Aurora Vehicle Association and participated as a driver during the World Solar Challenge in 2013.
View in Member Directory Will open in a new window 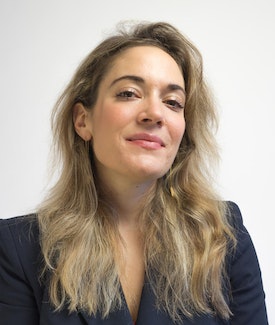 Milena Stopic is a Senior Architect / Associate at UNStudio. Since joining the Amsterdam office in 2010, she has developed extensive experience in cultural, retail, mixed-use, infrastructural and educational projects across Europe, Asia, Australia and the Middle East. Most recently, she played a key role in winning the design competition for the Southbank by Beulah project in Melbourne (in collaboration with COX Architecture) and she is currently responsible for leading UNStudio's design efforts on the project. Milena brings a wealth of knowledge and experience with international projects and clients into an integrated approach to building and interior design. She focuses on value creation within budget throughout all project phases, ensuring that projects reflect UNStudio’s high design aspirations through to completion. She earned her Bachelor of Architecture degree from Illinois Institute of Technology and Master of Architecture from Princeton University.
View in Member Directory Will open in a new window 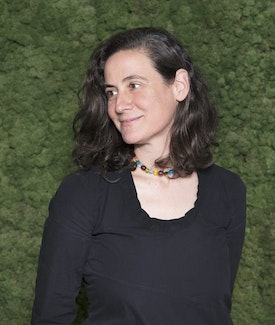 Dana Behrman is a Senior Urban Designer, Associate at UNStudio and leads the Urban Unit. She also teaches a Harvard’s GSD design studio alongside Ben van Berkel. Dana received an MA with distinction from the Centre for Research Architecture at Goldsmiths College, University of London in 2010. She also graduated from the Architectural Association, School of Architecture in London with a BA and from the School of Visual Arts in New York with a BFA. Dana has been practicing as an urban designer and architect for the past eleven years in several award-winning international offices. She joined UNStudio’s Amsterdam studio in 2014 to lead the newly formed Urban Unit. She specialises in urban spatial analysis. Her role includes consulting design teams on development of urban responses, site context analysis and urban visioning, as well as lead designer in international master plans assignments. Her current projects include an innovative urban district in South Netherlands, consultation to a Rotterdam-based Social Housing Corporation, and lead urban designer of a cultural and tech-based master plans in Berlin and Handan, China. Dana is also an urban strategist at UNSense, UNStudio’s start-up, focusing on the link between technology and the built environment.
View in Member Directory Will open in a new window 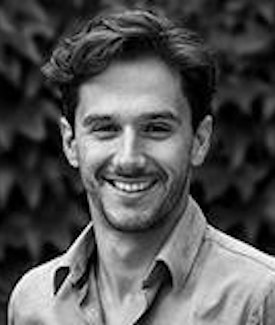 ULI Asia Pacific REImagine is an interactive virtual experience that will unite members from Asia Pacific and beyond to examine ULI’s role in pushing cities, the real estate industry, and communities forward in the ever shifting ‘new normal’.

Be a part of the most influential real estate event of the year. Join thousands of leaders from every sector of the industry October 13-15, 2020.

Webinar This webinar will be hosted by Zoom HONG KONG