ULI UK hosted a leadership dinner and awards ceremony in support of UrbanPlan on Wednesday 23 March 2022 at the King’s Library at the British Library.

The evening opened with remarks from Anette Simpson, Chair of ULI UK and Van Stults, Chair of UrbanPlan UK. This was followed by a presentation of the UrbanPlan programme by Richard Alexander from Everfi, our partner organisation in delivering the programme and insights from a teacher who took part to the UrbanPlan workshop with his students.

We were then thrilled to present the inaugural ULI United Kingdom Awards to Peter Freeman and Jacob Loftus. 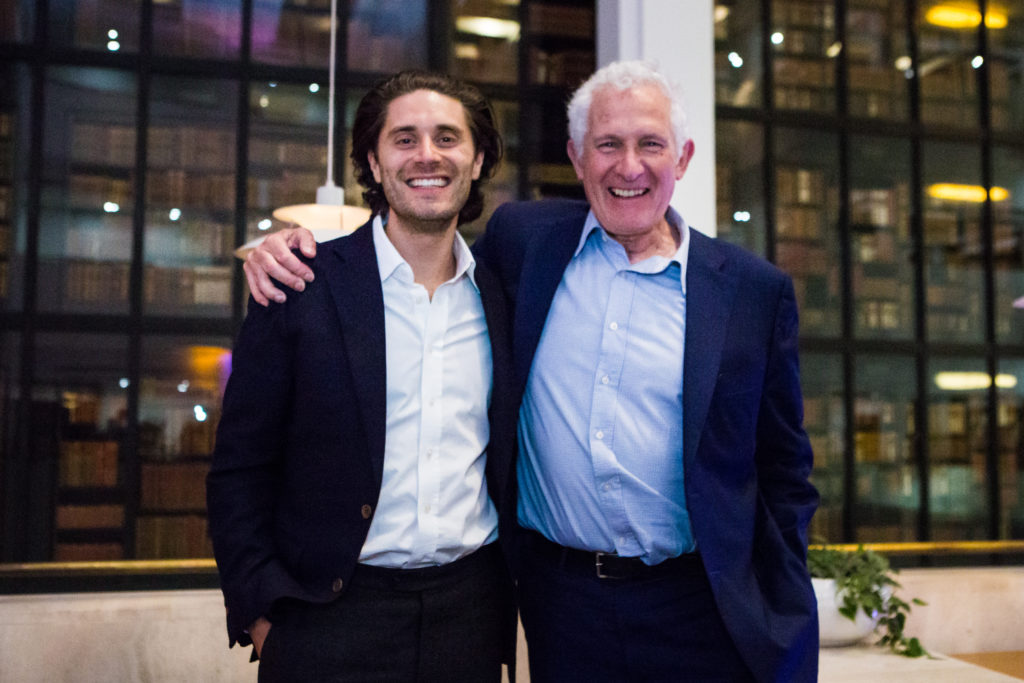 We were so pleased to bring our valued leadership together for the awards ceremony and dinner, with all proceeds from the event going to our UrbanPlan educational programme.

A huge thank you to our guests who attended and to our sponsors: 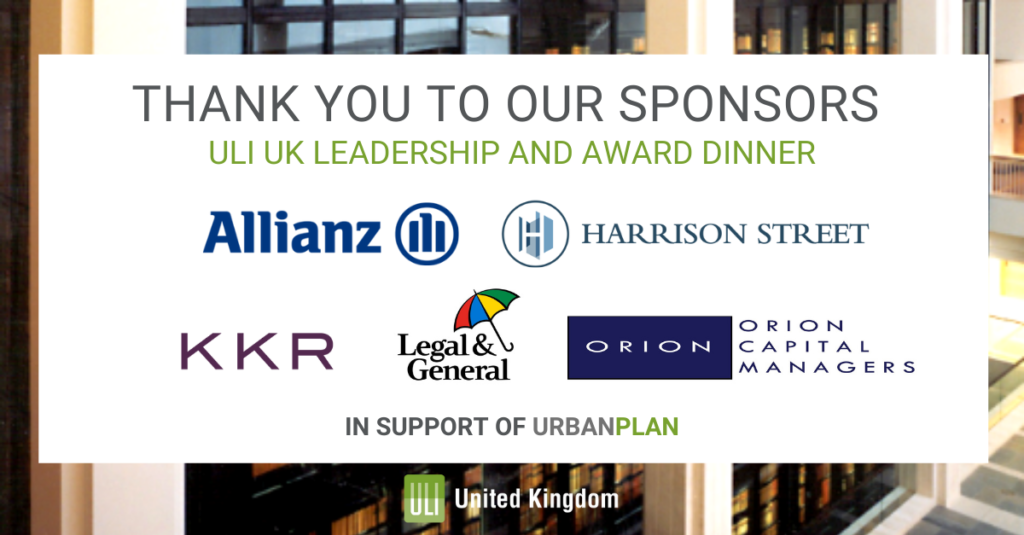 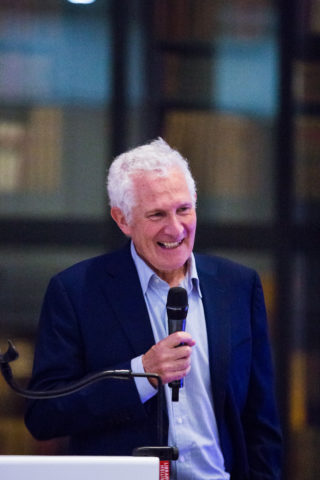 Peter Freeman (66) read history at Balliol College, Oxford and then qualified as a solicitor.  He and his brother, Michael, founded the Argent Group of property companies in 1981 and floated them in 1994.  In 1996, in the first ever industry-wide awards, Argent was Developer of the Year and the Freeman Brothers shared the Property Personality of the Year Award.

Peter is on the Board of the United Kingdom Holocaust Memorial Foundation established by the Government.  He is a former Chairman of the leading public arts charity Artichoke.  He was formerly on the Council of Marlborough College and Chairman of its Property Sub-Committee.

Peter has been actively involved in promoting new garden cities as the former Chairman of Mayfield Market Towns Ltd. and was shortlisted for the Wolfson Prize on delivering garden cities.

Peter chaired the Steering Group of the Housing Sprint Report: How to Solve the Housing Crisis in March 2020.

Peter was awarded a CBE for services to Housing and Communities in the New Year 2020 Honours List.  He was appointed as Chair of Homes England in October 2020. 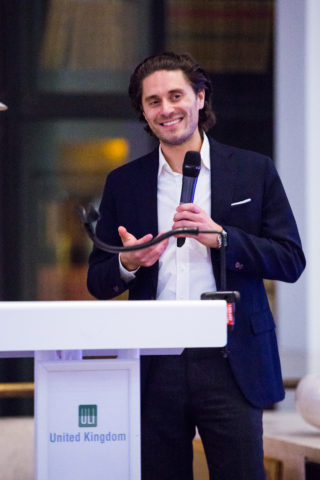 Jacob Loftus is the founder and CEO of General Projects, a contemporary real estate developer that designs and delivers creative, inspiring and experiential buildings for an ambitious new generation.

Over his career he has the led the acquisition and development of over £1.5bn of real estate spanning over 2m sq ft of mixed-use projects, winning a number of notable industry awards in the process.Prior to founding General Projects, Jacob was Head of UK at Resolution Property, a £3bn pan-European real estate private equity fund.

Jacob holds an MSc in Real Estate from London Southbank University and a BA in International Relations from Boston University.

Watch our video to find out how UrbanPlan UK students and volunteers have adapted to our new digital environment.

ULI UK Urbanplan: Pupils Give UrbanPlan UK The Thumbs Up!

ULI UK has just finished another successful UrbanPlan tour during its fifth anniversary!

As the end of the academic year fast approaches, the UrbanPlan UK team is heading on its Summer Tour of schools across the country to…

Urban Plan UK is visiting another 15 schools in March 2018 reaching well over 500 more students!We have recently been joined by three new fu

ULI’s educational outreach programme, UrbanPlan, has reached 1,300 students in 60 schools across the UK with the help of over 300 industry v